After visiting Nayamba School, Zambia, Lili-Mae Petherick and Amy Pike (both 14) were determined to raise money to build more classrooms for the growing numbers of children at the school. “When we went to Nayamba School, the children were so happy but they had so little,” explains Amy. “Lots of age groups had to be taught in the same classroom and there weren’t enough places for everyone to be able to come to the school. Working with the children in Nayamba was a really good experience and it’s taught me to appreciate all the resources we have.”

As Lili-Mae is a keen Saracens player, the girls decided to raise money by holding a 5k rugby-themed sponsored fun-run at the Saracens’ ground in Exeter. Participants could run, walk or jog around the circuit and when they’d completed their laps, there were rugby challenges to try out. Five-year-old Alice Commings was determined to complete the whole 5k – even though her legs were shorter than most of the other runners! Some of the participants managed to run round the course in fancy dress (including Dan Wilding, 13, in a pink tutu!) 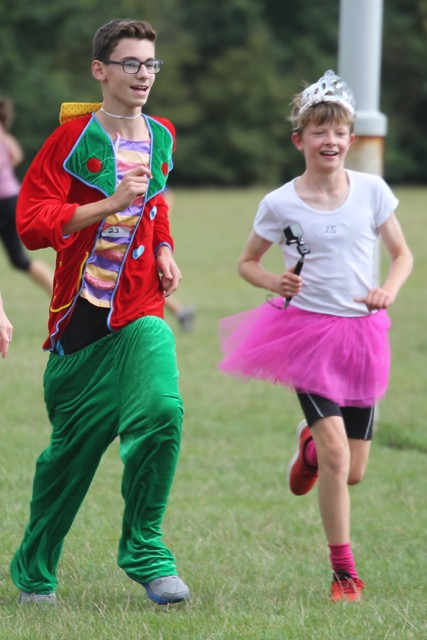 “It is so positive to see children raising money for other children,” Nick Hitt told us, as he tucked into the post-race barbecue. And because the Nayamba School charity runs on a 100% model, every penny raised from the race will go directly to the school. Race organisers, Lili-Mae and Amy are both passionate about making a difference to the lives of the children they met in Zambia. “The money we’ve raised will help build more classrooms and a toilet for the children at Nayamba School,” Amy explained. “More classrooms will mean that more children can come to the school, and they will be able to stay all day, rather than just come in the morning or the afternoon. The fundraising has a big impact on the children.” 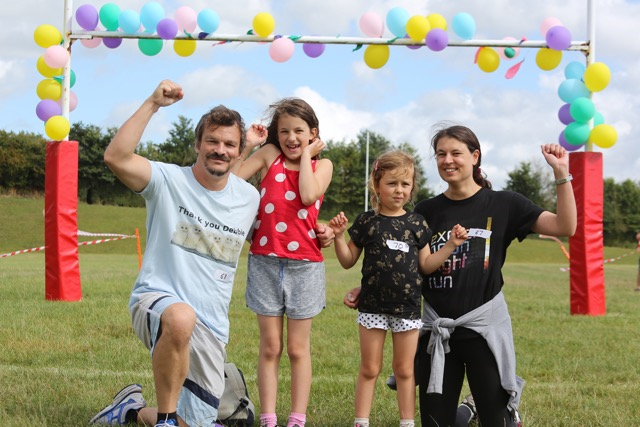 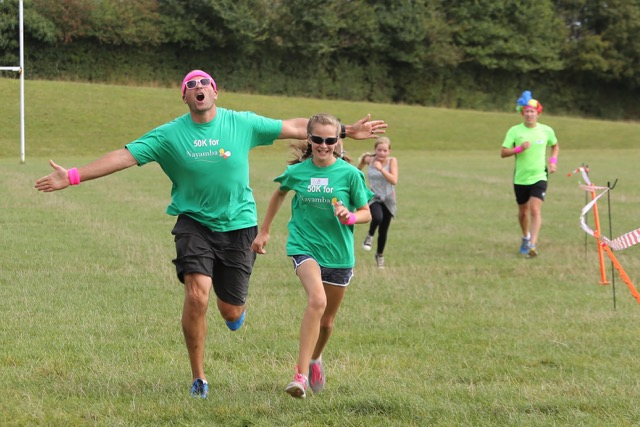